Derek Stoughton is currently pursuing the Doctor of Musical Arts Degree in Wind Conducting and Literature at the University of Colorado-Boulder.  Prior to this, he served as Interim Director of Bands and Director of Athletic Bands at Southeastern Louisiana University.  In this capacity, he was responsible for overseeing all aspects of the Spirit of the Southland Marching Band, including writing drill and creating unique arrangements for the ensemble.  Mr. Stoughton was also the conductor of both the Wind Symphony and Symphonic band, director of the Basketball Pep Band, as well as taught courses in Music Education.  He also observed student teachers during their residencies in the public schools.

Prior to his appointment at Southeastern, Mr. Stoughton taught in the public schools of McKinney, Pflugerville, and Austin, TX.  Ensembles under his direction were consistent sweepstakes award winners at UIL contests and other festivals across the state of Texas.  Mr. Stoughton has also taught and co-ordinated percussion at both the middle and high school level, and his students have reached the area level of the Texas All-State audition process.

As a composer/arranger, Mr. Stoughton has written for various mediums, including Concert Band, Athletic Bands, Marching Percussion and Percussion Ensemble, among others.  He is currently published by DevMusic and DCS Productions.

Mr. Stoughton holds professional memberships in Kappa Kappa Psi and Phi Mu Alpha Sinfonia and, as well as honorary membership in Tau Beta Sigma.
Click Here for Curriculum Vitae (Web Version)
(Note about web version: You will be asked to enter a name in order to 'Collaborate' on the document.
However, the document is "view only" and you will not be able to edit the CV.​
​I cannot see this information, or know who is looking at the document, and the information will not be stored once you close the file.) 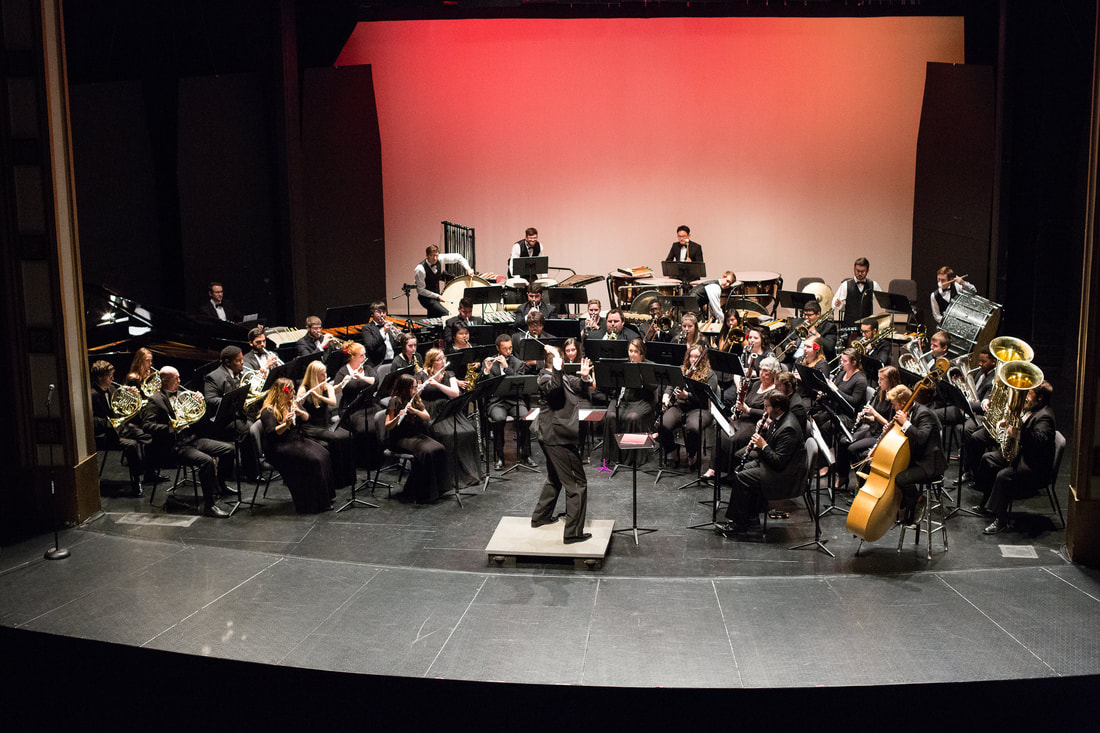